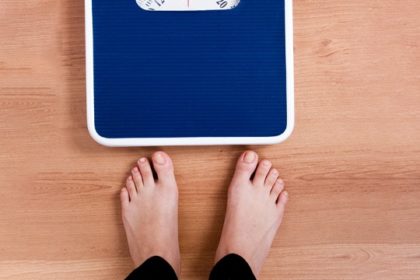 Almost everyone has fallen victim to the unkept promises of a new fad diet (Keto, Atkins, Paleo, etc.). Unfortunately for those struggling with obesity, diets are a short-term solution to a life-long problem. Patients may lose 20, 30, or even 50 pounds while dieting; however, the weight will steadily creep back over time. So, why don’t diets work?

Unlike bariatric surgery, diets have no impact on hunger, cravings, or capacity. Hunger and craving hormones are the most powerful hormones, making it nearly impossible to overcome obesity without surgical intervention. It is extremely rare for someone to lose more than 100 pounds and keep it off long-term without bariatric surgery. Why? The Set-Point Theory.

As we gain weight, our body adjusts its set point and our body comes to accept its growing state as normal. Moreover, our body begins to defend its new set-point, making it more and more difficult to lose weight. For example, when someone gains 250 pounds, the brain’s new set point is 250 pounds heavier than it was previously. If that person attempts to diet, their hunger and craving hormones will sky rocket causing them to constantly think of food. The patient may lose 10 or 20 pounds but will eventually plateau. The plateau is caused by the body’s defense of its new, heavier set-point. Unlike dieting, bariatric surgery lowers the set-point by altering hunger, craving, and capacity. Most patients report feeling full faster and not craving the same unhealthy foods as before their surgery.

What you can read next 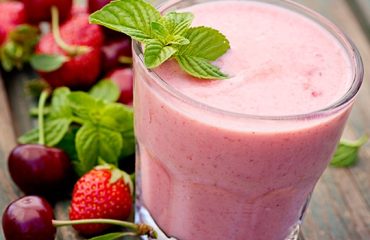