How Bariatric Surgery Changed My Life

How Bariatric Surgery Changed My Life 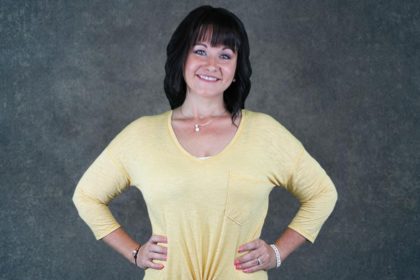 When I was first diagnosed with diabetes, I was terrified. I went home, started crying, and researched exactly what being diagnosed with diabetes really meant. I had always heard the word “diabetes”, but I truly did not know what I was faced with. My doctor didn’t provide much explanation on what to expect, my prognosis or how to cope with the diagnosis. He prescribed Metformin saying that if I lost weight then my diabetes would be reversed. Lose weight, take the medication, and I’ll be fine…I was wrong. Soon after beginning the medication, my body shut down. Hoping I could just eat better and exercise, I decided to stop taking the medication.

A few long months passed, and I still felt sick. I felt like I was dying. I couldn’t stay awake or get out of bed. I felt weak, lost my vision, and simply could not function doing normal everyday tasks. During a follow-up with my doctor, I discovered my A1C was at 10.6, and my liver was failing due to the diabetes. My doctor suggested I begin insulin shots. Giving myself five shots each day was the worst but, according to my doctor, I had to simultaneously lose weight and control my diabetes. He said this was my only option. The side effects from the medication caused me to become so sick that exercising wasn’t an option. I continued to eat healthy, but nothing helped reduce my weight. During another follow-up with my doctor, he prescribed even more medication. At this point, I was 32 years old and injecting five insulin shots per day, swallowing 18 pills per day, and nothing was getting better. My entire life revolved around diabetes; it controlled me.

Despite all the pills, shots, and treatments my doctor prescribed, he never mentioned bariatric surgery as an option for me. I decided to take my life into my own hands and research options myself. That’s when I found Dr. Lavin. I will never forget the first time I met with him and his team. He said to me, “Kera, you are way too young to be this sick…I can change that and give you your life back!” I couldn’t help but begin to cry. Despite his encouraging words, I still had doubts. How could I not? I’m in liver failure with uncontrollable diabetes. Unfortunately, I had grown suspicious of doctors given my experience so far. I thought, “it’s his job to get patients…he’s probably just lying to get me to have the surgery.” I explained my fears and doubts, and he listened. He actually listened. After my appointment, I researched more about bariatric surgery and relied on Dr. Lavin’s team to help me understand the process. I learned more from Dr. Lavin and his team about the link between diabetes and obesity than I ever knew before.

Surgery day finally came, and my life has never been the same. Now, I’m healthy with no diabetic symptoms. I don’t need medication or insulin. I feel amazing, and I’m enjoying life more now than ever! My only regret is not having the surgery sooner.

What you can read next

Do Patients have to Exercise After Bariatric Surgery? 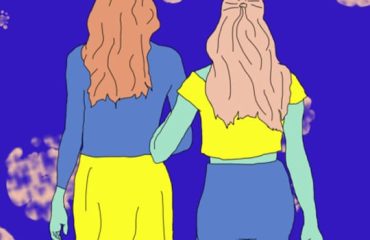 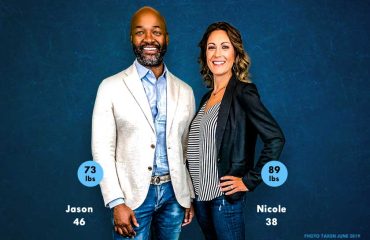